All I had to say about "Amoris Laetitia" (AL) was written a few weeks before April 8th and, sadly, I was spot on (see here and here).

It wasn't really difficult to predict this outcome.

During the in-flight interview in the trip back from Brazil - July 28th, 2013,  Pope Francis raised  the issue of communion for unrepentant adulterers for the first time and became an instant media darling by pronouncing his infamous "Who Am I to Judge?" regarding homosexual priests .

I was in a hospital bed at the time and it took me a few weeks to get back on my feet, but I guess it was around September/October of 2013 that his phone calls to adulterers and public sinners and the never denied "permissions" to receive the Body of Christ started.

It went downhill from there: Evangelii Gaudium, a succession of interviews, scandalous "gestures", the constant sniping against true believers...

Then came the consistory, the two synods and the April 8th, 2016 Post-Synodal Exhortation.


So we had 985 days to get used to the fact that the Pope is bent on giving communion to practicing adulterers, fornicators and sodomites.

[And it's not over yet. Next year we will have the anniversary of the protestant revolution and a renewed attack on the nature and prerogatives of the True Church].


The death of mortal sin

How was he able to do that while maintaining "plausible deniability" and being able to get good behavior certificates from the CDF?

Well, by "employ[ing] the Church’s classical distinction between the objective quality of a moral act and the subjective responsibility that the moral agent bears for committing that act", and specifically by mentioning: (1) the "circumstances, including the consequences of ... a moral act" (CCC 1754), which "can ... diminish ... the agent's responsibility"; and (2) the situations in which "consent [is] [IN]sufficiently deliberate" (CCC 1859). [There might also be references to insufficient "knowledge" but if so he is wrong. There is no loophole there].

The problem is there is so much emphasis on these exculpatory and mitigating factors (and so much pressure on confessors to take them into account) that one has to wonder if it is possible to ever sin mortally.

This is why AL is probably ...


The largest canonization in the history of the church


Of course, first they would have to go through an express confession at the local confessional... so I ask you...


Did you noticed the huge crowds lining up for confession, today?

Have you noticed any Francis Effect in the last three years? Positive effects, that is...

We have to ask ourselves why would people bother to go to Church if Francis keeps confirming them in their sins.

What I noticed was the silence during Mass today. No chit-chat, no coughing, no sneezing, no babies crying, no children  screaming, no cellulars ringing, nothing. Everybody was waiting for something that never came. The priest did not mention AL, although he did made indirect references to Kasper's latest statements. He was just sad ... or maybe I'm just projecting my own feelings.


What is the origin of this sadness?

Well, we already knew it, but after AL we can no longer pretend that Pope Francis is leading us in the road to Heaven. In fact, he abolished the traffic lights and made the road code optional.

The Pope failed to extinguish the flames of error that he and his heretic friends kindled in the past three years.

He deliberately chose not to "strengthen the brethren" (Lk 22:32).

We became spiritual orphans, sheep without shepherd ... dog. We were granted the worst Pope in the history of the Church.

Second, and most importantly, the so-called discernment of exculpatory evidence and mitigating factors allied with concupiscence, the devil and the world will lead many to "eat and drink judgment on themselves" (1 Cor 11:29).

Then there's the scandal that all this is causing. Some will just give up and stop fighting. Others will become schismatics or apostates.

There is still another reason...

The Pope's actions are making "hermeneutic of continuity in refom" catholics pariahs in their own Church. There is place for the heterodox who are in fact running the show (to the extent that indefectibility and infalibility allow it), and there's talk of integrating the SSPX - and that is great -, but this means that the "hermeneutics of rupture" is in and the "hermeneutic of continuity in refom" is out. We are being left out beyond the bergoglian peripheries.

But, hey, what did we expect? The road to Heaven leads through Calvary. So ... rejoice, we're in the right track and we have Holy Writ, Tradition and 265 previous Popes to guide us... 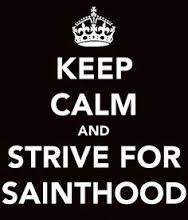 On the other hand...

In the meantime we pray and wait... 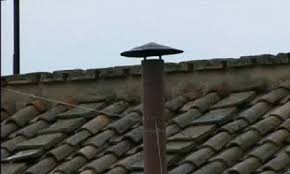 “What is the origin of this sadness?” – That brought to my memory something I’ve heard not long ago.

Fr. Alfonso Gálvez, in one of his homilies (from two or three weeks ago), said something like this: “During these times of tribulation, many faithful are feeling confused and abandoned. I’m not confused, however I’m feeling abandoned.” 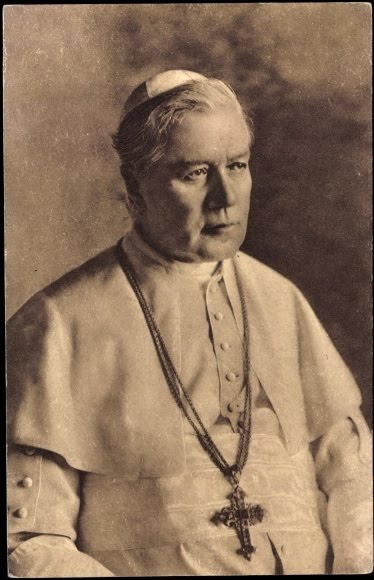 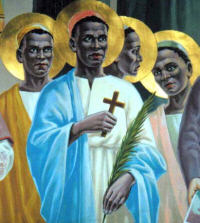 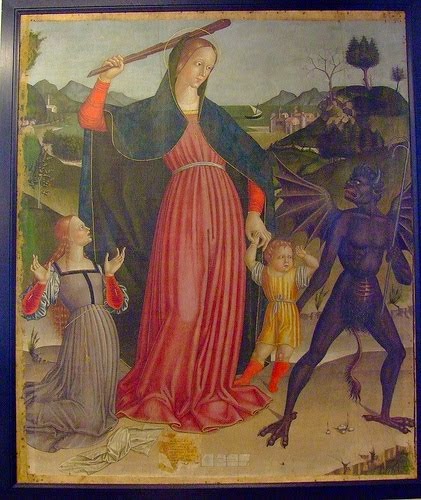 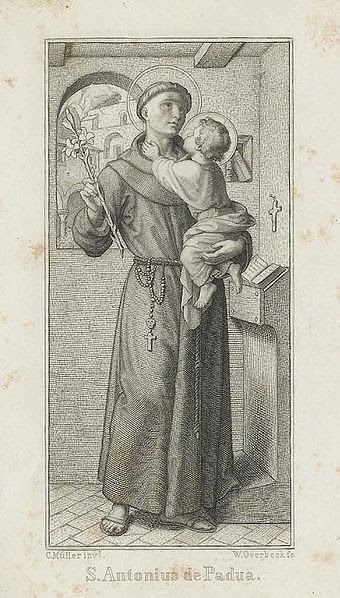